Ed Sheeran has shared his heartbreak, following the death of his cat Graham who passed away after being hit by a car.

The Grammy winner, 28, who is currently on his Divide tour in Hanover, Germany, took to Instagram on Friday to share the devastating news with fans.

The Thinking Out Loud hitmaker, who rescued the feline when he was just a kitten, shared a picture of the pet delicately placing his paws on Ed’s guitar alongside a caption of a broken heart emoji.

Following the post, Ed’s manager’s wife Liberty Shaw took to social media to post a black and white image of the cat’s paws and revealed the animal had been hit by a car.

‘Our lovely little bud Baby Ba Boo aka Graham the Kitten passed away last night after being hit by a car. We are absolutely heartbroken.

‘He was such a dude. Funny and clever and best mates with a massive German Shepherd. We are going miss you so much. Thanks for all the fun. #Babybaboo.’

In 2018 the musician, who is known for his love of animals, decided to set up an Instagram account for his two other cats Dorito and Calippo and allows fans a glimpse of the duos mischievous antics.

The candid snaps showed the creatures climbing on furniture and making themselves at home as they settled into the musician’s lavish residence.

Liberty is believed to have been looking after Graham while Ed performs on his world tour.

MailOnline have contacted a representative of Ed Sheeran for comment.

The death of the feline comes as Ed Sheeran’s Divide Tour made history as the highest-grossing of all time – surpassing U2’s 360 Tour.

Taking to Instagram, Ed thanked his fans for their support and said he will ‘never forget’ the Divide tour.

‘Today the Divide tour broke the all-time tour record set by U2. It’s now the most attended and highest-grossing tour of all time. 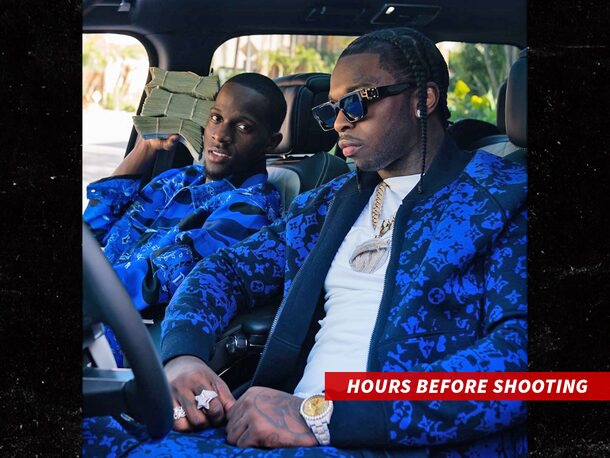