With John Stones already suffering a small injury, Laporte added to Manchester City’sgrowing injury list when he came off worse in a defensive challenge against Brighton at the weekend. City confirmed Laporte has damaged cartilage in his knee and the Frenchman is not expected to be back in action before the end of the calendar year.

What City have said:

A City statement read: “Aymeric Laporte has undergone surgery on his knee after damaging his cartilage and lateral meniscus during Saturday’s win over Brighton.

“The surgery, carried out by Dr Ramon Cugat in Barcelona, was successful and a more details prognosis will be provided in due course. Everyone at City wishes Aymeric a full and speedy recovery.”

Laporte followed the statement with his own message, expressing disappointment at having to withdraw from international duty and promising to be back ‘soon.’

City will be hopeful that Gabriel Jesus will be available for the trip to Norwich after the international break, having been without the Brazilian for the last two games.

After suffering a hamstring injury in training prior to the Premier League win over Bournemouth, Jesus has also missed the visit of Brighton last weekend.

What City have said:

City released this statement when Jesus was left out of the matchday squad against Bournemouth:

“Gabriel Jesus has suffered a hamstring injury in training and will miss today’s game at Bournemouth.

“The Brazil striker, who has looked sharp since returning from his summer break, will be back to full fitness after the international break. Everyone at City wishes Gabriel a speedy recovery.”

Stones has missed City’s last three fixtures after picking up a muscular problem in training. With Laporte’s injury, Pep Guardiola is left with just one senior central defender in Nicolas Otamendi. The Argentine will have done a lot of travelling on international duty by the time the Norwich game arrives, so Stones’ return would be a huge boost.

After the home draw with Tottenham, Guardiola predicted Stones would be out for around ten days, and he returned to training ahead of the Brighton game. Stones was not risked against the Seagulls, so may be given until after the international break to regain his fitness.

Mendy is back in training after undergoing knee surgery at the end of last season, and Pep Guardiola has hinted that he could be ready for a first team return soon. However, City won’t want to rush Mendy, whose spell at City has been severely disrupted with injury.

Guardiola issued a promising injury updateon Mendy, saying he is impressing on his return to training.

“If Benjamin is fit, he will have success,” the manager said. “He has a special quality. I am happy (with him) but I don’t want to say too much. But I am satisfied because it has been two weeks and his recovery after training has been good. He doesn’t feel any pain and that is good.

“These kinds of traumatic injuries are a bit unlucky. One after another. He couldn’t take the rhythm for a season for even half season or a long time. That is a concern but he’s now training good.

“The people from Barcelona are telling me that he is working incredible like an animal and hopefully he can maintain that because it is not about one day or one week it is about every day doing that.”

Sane’s injury came at the worst time for City, just 12 minutes into the Community Shield win at Wembley earlier this month. While it may have put Bayern Munich off making a move for now, City will be without their pacey winger until the new year.

The winger confirmed he has undergone surgery, and is on the road to recovery.

After Sane picked up his ACL injury, Guardiola predicted Sane could be out for ‘six or seven months’ meaning a return could be around February or March. Reports have suggested Sane wants to work hard to come back and help his teammates in the crucial second half of the season. 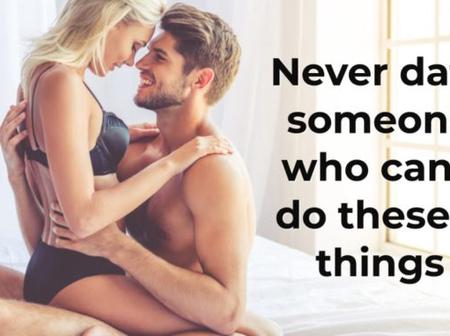 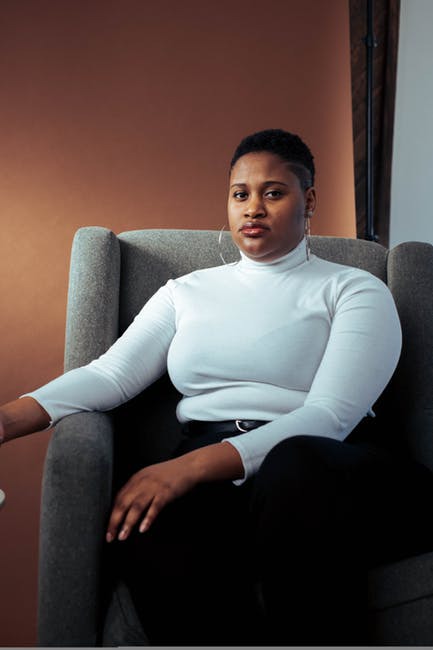 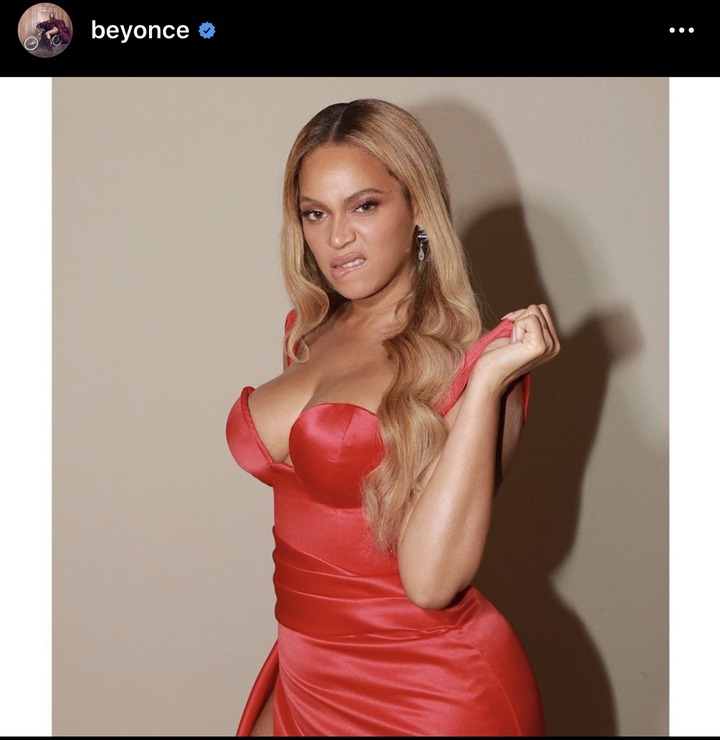 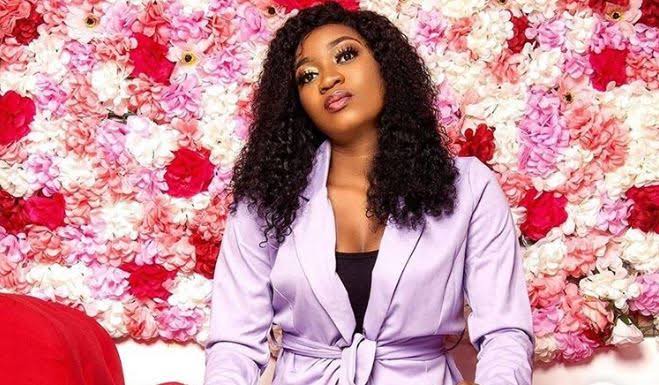 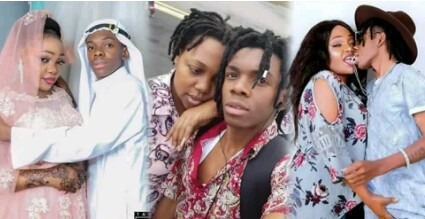 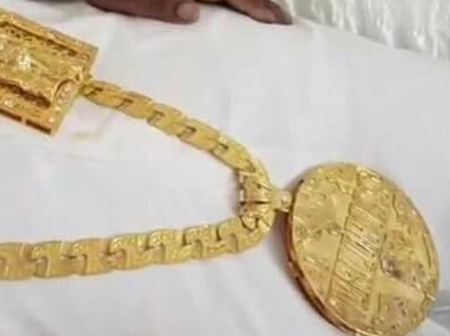