Juan Mata insists Manchester United’s job in the Europa League is not yet done, despite the Reds stamping their passport to the knockout stages early.

The Spanish midfielder wants United to keep the accelerator pressed fully down to the floor in Group L in the final two matches, against FC Astana in Kazakhstan later this month and in the final match at Old Trafford in December against AZ Alkmaar.

Ole Gunnar Solskjaer’s side top the group with 10 points after the 3-0 win against Partizan Belgrade and our no.8 aims to keep United in the top spot which will guarantee we are seeded in the next round.

“It was very important to get the qualification sorted quickly,”

he told MUTV after the final whistle.

“We have a long travel against Astana so it was very important that we did what we did. But we still want to be first in the group.

“Phase one to qualify is done, yes, but the second one is to top the group and we have not done that yet.

Mata wanted a pass, but Martial had other ideas.

“So we want to win the two remaining games and we will be first obviously.”

Mata was enthralled by United’s attacking play, as Mason Greenwood and Anthony Martial scored in the first 45 minutes and Marcus Rashford added a third four minutes after the interval.

“Today it was good. Especially in the first half we played good football. We scored three goals and could have scored even more. So it was a good night and hopefully the fans enjoyed it.

“It is easier when you score early and score two or three goals in the first half you play more confidently, you have more spaces and you don’t feel tired when you are winning and you can run and run and pass and move.

“We enjoyed the first half especially, I certainly did. It was a positive night which we will try to replicate a performance like that on Sunday against Brighton.

United’s three strikers were all on the scoresheet against the Serbians, which thrilled Mata.

“We could have scored even more. We had chances to score four or five goals but the evening was a good result. The more players who score, the better for us.

Martial’s solo goal was the pick of the bunch, but Mata admitted he wanted the Frenchman to pass to him!

“I was asking for the pass during the whole play! But obviously he made the right decision to go by himself,”

“He’s a great player. Great goal. I enjoy playing with him a lot. He gives you the ball and goes into the space. He’s a top player. If he hits top form he is very very important for us.

“It is very important for Marcus (Rashford) and for Anthony, Mason (Greenwood) and Daniel (James) when he plays that they score goals and for us in midfield we try to help with assist and creating chances and that is what we did.”

Reading this in our app? If not, you might miss some exclusive features not found on ManUtd.com. Download the Official App here. 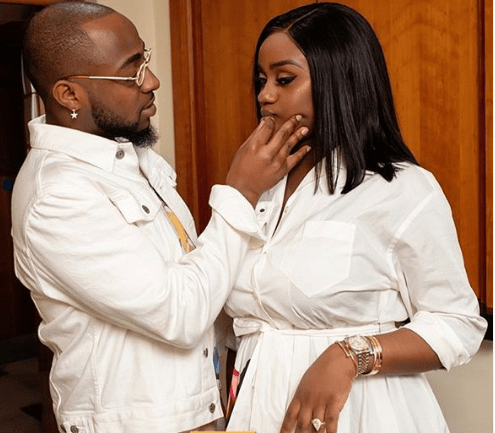 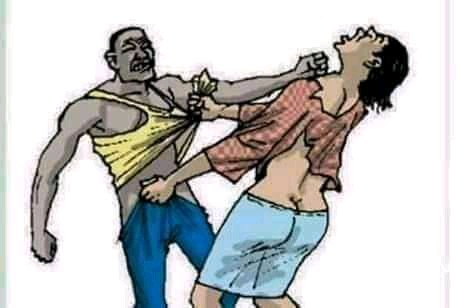 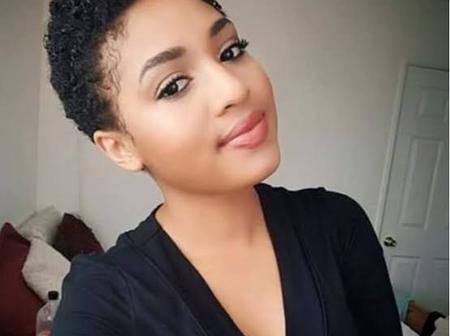 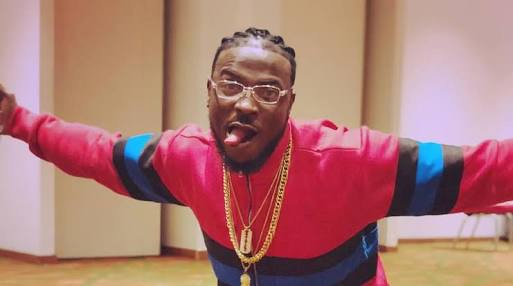