American Grammy holding female rapper Cardi B has in a series of tweets discussed going back to school so she can be part of congress, she claims to have ideas that’ll be of positive impact and only needs a couple of years of school so she can “shake the table”.

Cardi B has become a major influencer in today’s society after her rise to fame in 2017 but has always been one to comment on government related issues from the start. She has given opinions on various issues including actions of US president Donald Trump and she always has the interests of the American citizens in mind, she’s also quick to defend them when she feels they’re being mistreated. She has also had a taste of the life of the average American citizen thus she knows their needs and how to meet them but with all this praise comes a bit of shame. The rapper has been found or accused of being in association with gangs in the US, she also has been exposed for using her influence against rivals as is the case with two strippers who were harassed by Cardi B and her goons for mingling with her man offset. She has also been accused of using payola to build her career and all these would haunt her if she does make it to congress as they prove her unfit for such power. 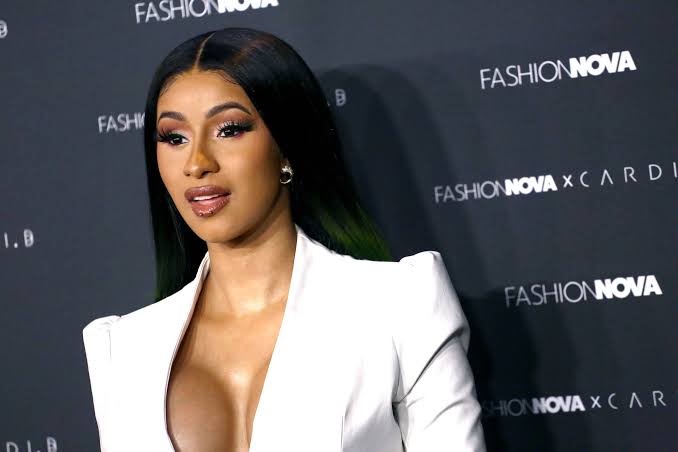 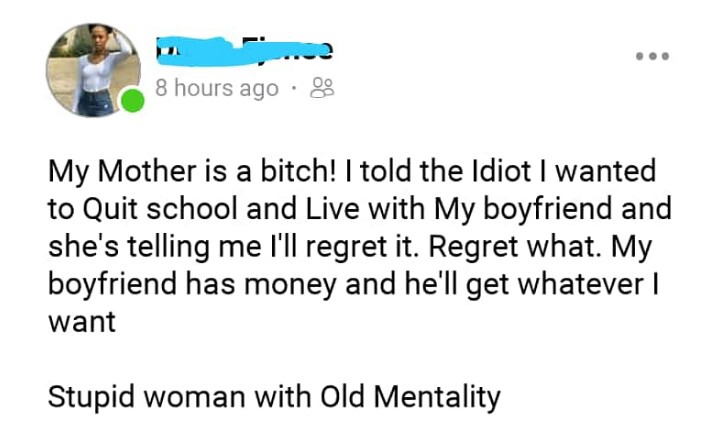 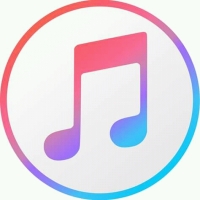