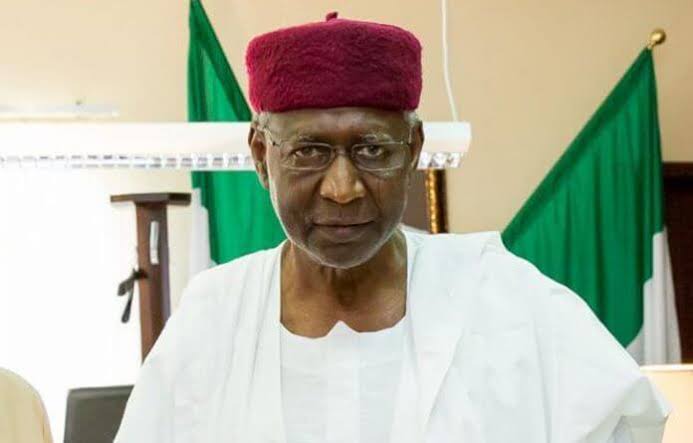 Since the appointment of President Muhammadu Buhari’s Chief of Staff, Abba Kyari in 2015, he has been occasionally enmeshed in series of controversies. Abba Kyari who is a lawyer by profession has effectively held on firmly to the grip of powers since his appointment into office. Many see and perceive him as very “powerful” with great force to influence president Buhari’s decisions. He is also considered as one of the nation’s cabal alongside with Mamman Daura and others.

Constitutionally, one of the major roles of the chief of staff, is to serve as a strong link to the President. He is expected to work behind the scene, resolve issues and mediate in matters brought before the President. Controversially, many have tried in comparing the COS to the vice-president because they see him as an “Assistant President”. So many tales have emerged on how Abba Kyari has continued to manipulate things since he got appointed into office. According to an exclusive news report by Premium Times in 2019, Abba Kyari was once indicted to have manipulated Buhari to sack his vice-president, Prof. Yemi Osinbajo from RUGA projects. Another exclusive news report in January 2020 by Premium Times revealed that the country’s national security adviser, Babagana Monguno accused Mallam Abba Kyari of interference with matters of national security. It was also revealed that the retired major-general Monguno also issued out directives to the service chiefs not to take orders from the chief of staff. Similarly, while President Muhammadu Buhari was away in London for 21 days, Abba Kyari was said to have flew to London to get president Buhari’s assent to a new bill on offshore oil fields. This singular action sparked outrage among Nigerians as many considered it quite embarrassing. However, according to the presidency, the country’s chief of staff is also an adviser to the President on any official and all unofficial matters. Many have described him as a “defacto president.” He does not need any executive powers, he is not the head of any ministry or agency but he is expected to act and maintain the managerial role of controlling what gets to the President’s table.

The crux of the matter now is the clash of powers and interference in matters between Abba Kyari and some other individuals who are highly placed in the government. Kyari has helped maintained the status quo of “One Presidency” but however, the house seems divided against itself. Abba Kyari should be more concerned about his hard earned reputation and the many aspersions casted om his personality.

Although, the Chief of staff defines the Presidency, the unanswered question remains, what does Abba Kyari want?