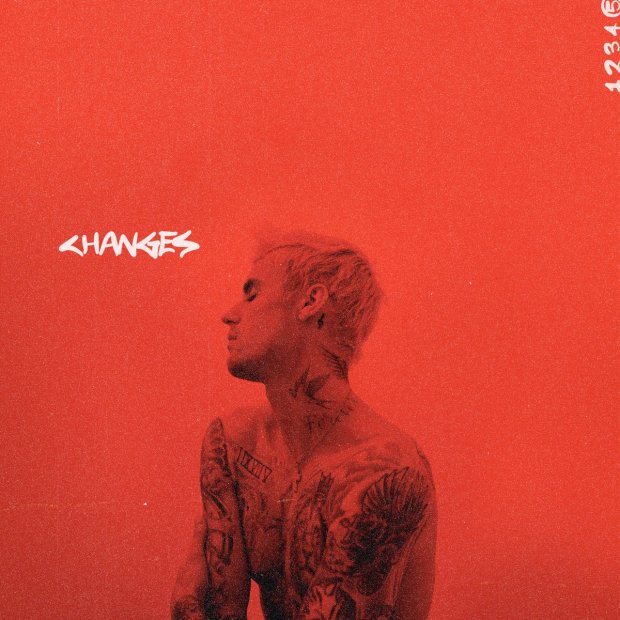 Justin bieber just released one his most anticipated project, his album Change. The singer had earlysaid he will be droppping the album today 14 Feb, keeping to his words now the Album Change have arrived.

Change Will Make it Justin BIeber Fifth Album of his musical career. Now here is the am change, which in no time will start topping charts, as the track from the aalbum which was released early by the singer as already been being topping chats tracks like yummy and intention featured Quavo.

And The Album Change is Consist of 17 Tracks

There is fear of possible breakout of violence in Bayelsa state today, as the All Progressives Congress (APC) yesterday said no party should be sworn in to govern the state.

He said that in accordance with the Supreme Court judgement on the Bayelsa state governorship election, no other candidate has the constitutionally required spread except the APC candidate, David Lyon.

Briefing journalists yesterday in Abuja shortly after the Apex court nullified the election of its governorship candidate in the election held in November last year, the national chairman of APC, Adams Oshiomhole, faulted the judgement for lacking in ‘fruits of Justice’, adding that the meat of the case should have been who the people of Bayelsa state voted for in the election.

He said though APC as a law abiding political party will continue to respect the rule of law and have confidence in the rule of law, Oshiomhole expressed concern that predicating judicial decisions on technicalities constitutes a grave danger to democracy in Nigeria.

He said that there is no doubt that overwhelming majority of people in Bayelsa voted for the David Lyon and his deputy, who were the candidates of the party during the election.

He said for the avoidance of doubt, the next candidate in the governorship poll did not have the required one-third of the total lawful votes in the two-third of the eight local governments in Bayelsa state.

At this juncture, he disclosed that the party will consult their lawyers to study the judgement and the the right steps. He said the party will explore all windows to ensure that Bayelsans have the governor they elected.

He said APC leadership will not leave the people of Bayelsa state who voted for David Lyon, in doubt on where the party stands, arguing that the case of Zamfara where the apex court ruled that the PDP candidate should be sworn in due to lack of valid primaries by APC in the state, has no semblance with that of Bayelsa.

The party chairman therefore pointed out that the outcome of the case and the consequences will be different. He reiterated that the party will remain law abiding, believing that at the end, the will of the people will prevail.

The news just reaching us now is that the post graduate hostel of the delta state university is being razed by fire. The fire is believed to have started around 12:30 a.m this morning.

The fire which was still burning as of the time the news was being compiled had razed almost half of the hostel.

Our correspondents could not ascertain if there is any casualties as of this moment but we will update the news as soon as we get any update. The school fire service station of the school which is a few metres away from the scene of the incident is believed to have reached the scene and doing all they can to put off the fire. It will be recalled that recently, Delsu has been witnessing deaths of its students for some months now. Just a few days ago, a student died of sickle cell anaemia with the drowning of another student a week earlier. Last year, the school also lost two students, one to an accident and another to malaria sickness.

Let us remember Delsu in prayers.

An 18 years old Twitter slay Queen has taken to her Twitter page to declare her need for a man that will make her feel more like a woman.

She clearly stated she is tired of her fellow secondary school boys type of love.

She wrote “I need a man that will make me feel like a woman on Valentine’s day. I’m tired of all this secondary school love with these little boys” 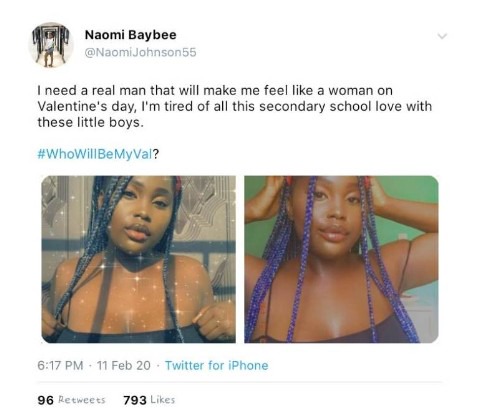 What do you think about this ? Isn’t she too young to be looking after this type of thing ? 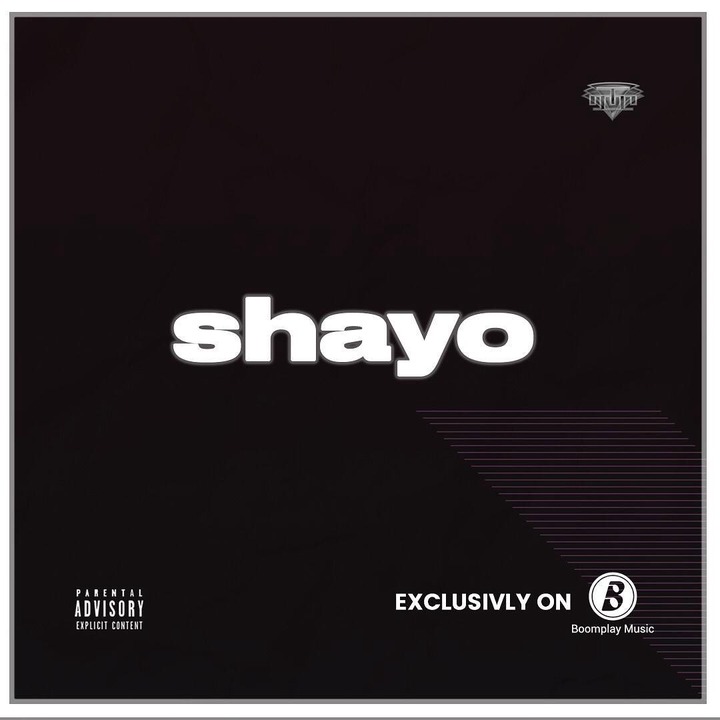 Ceeza Milli just released new music he called Shayo, and on this new music the singer featured starboy wizkid, for some saucy verse.

The song is going to top chart, as wizzy enter the song first with some catchy hiook

Shayo will be the singer first official single of the year, and this beautiful new song Shayo from ceeza milli was produced by Saszy, while the song was mix and master by Nigerian sound engineer STG.

The African giant, Burna Boy has created an uproar on social media by naming himself the best after legendary Fela Kuti.

He declared he was the one that brought Afrobeat genre to the mainstream where it is currently enjoying the world’s recognition.

Burna Boy also said the like of Wizkid,Davido, D’banj and other top artiste are aware of his superiority over them.

We all know Bworked really hard with consistency to get to where he is today. But the best since Fela Kuti can be questionable

Is Burna Boy Really The Best Since Fela Kuti?

Lets hear from you

Chance the Rapper is opening up about his friendship with Kanye West.

During an upcoming interview with NBC News, the 26-year-old rapper talked about his relationship with the 42-year-old “Closed on Sunday” rapper.

“I think iron sharpens iron,” Chance said. “We’re both imperfect people and I’m able to call him out on things I don’t necessarily agree with. He’s called me out on things he doesn’t agree with.”

Chance added: “I do fully believe, now more than ever, that we were paired together by God and that we’re supposed to be in each other’s corner.”

In the past, Chance has also called Kanyehis “spiritual advisor.”

.@chancetherapper opens up to @alroker about his relationship with @kanyewest tomorrow on @3rdHourTODAY: “We’re both imperfect people…but I do fully believe, now more than ever, that we were paired together by God and that we’re supposed to be in each other’s corner.” 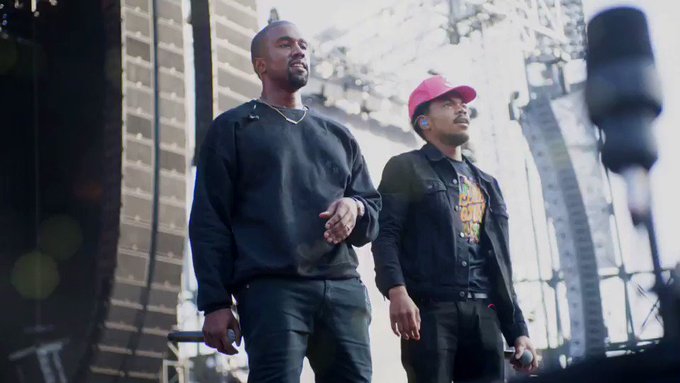